Sol Luna Productions is the joint effort of Brent Peters and Delores Norman. It is a labor of love that has been created in order to provide classes and workshops in magical history and techniques. Sol Luna Productions has presented classes in Indiana, Kentucky, and Tennessee. We have conducted workshops at festivals, metaphysical shops and Pagan Pride Days. We are always open to traveling to new locations and meeting new people. 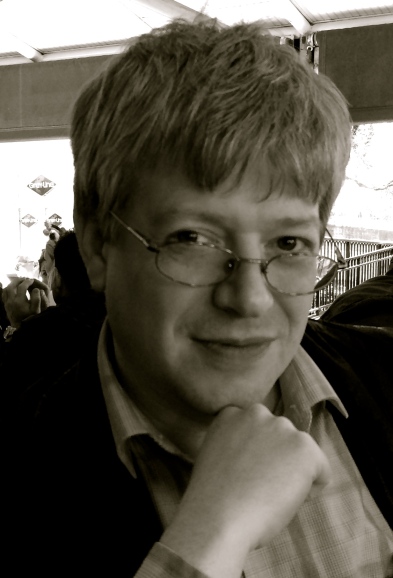 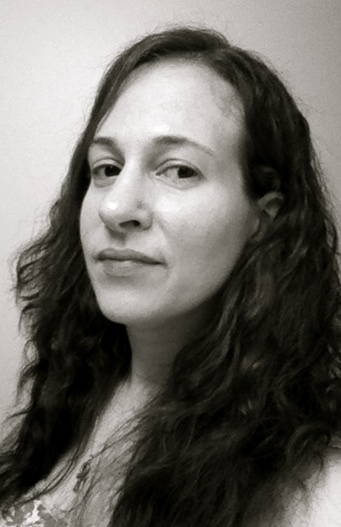 Brent Peters is a long-time student of the Occult, his research stretches back more than 20 years. He is a student of the Western Mystery Tradition and speaks or reads several languages. He has given instruction on memory techniques, sigil magic, Japanese, and language acquisition. Brent has a Bachelors of Science in Physics with minors in Mathematics and in Asian Studies from Western Kentucky University.

Delores Norman grew up in a family that practiced and passed down to her an Italian folk magical tradition (Called by her family, “the things we do.”) She received her first Tarot deck at age 11, and she has been studying Tarot for over 30 years. Consequently, she has studied magic and the Western Mystery Tradition for most of her life. She began reading Tarot professionally in 1995, and has read cards and presented workshops in over a dozen venues in both the US and Australia. She has given instruction on Tarot history and divination techniques; sigil magic; Italian folk magic; and various magical and ritual techniques. She has founded and/or co-founded three covens, two of which were teaching covens. She studied Anthropology and Folklore at the University level.

Delores’s profile on WitchVox can be found here.

You can email Delores at picatryx@gmail.com